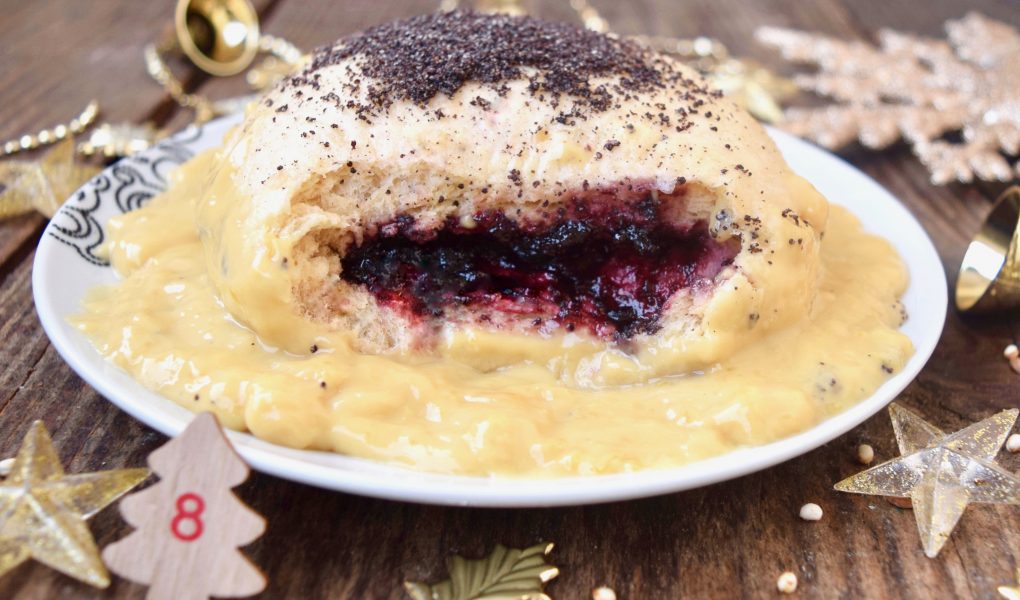 Yeast dumplings are an amazing sweet dish filled with delicious jam and cooked in steam. 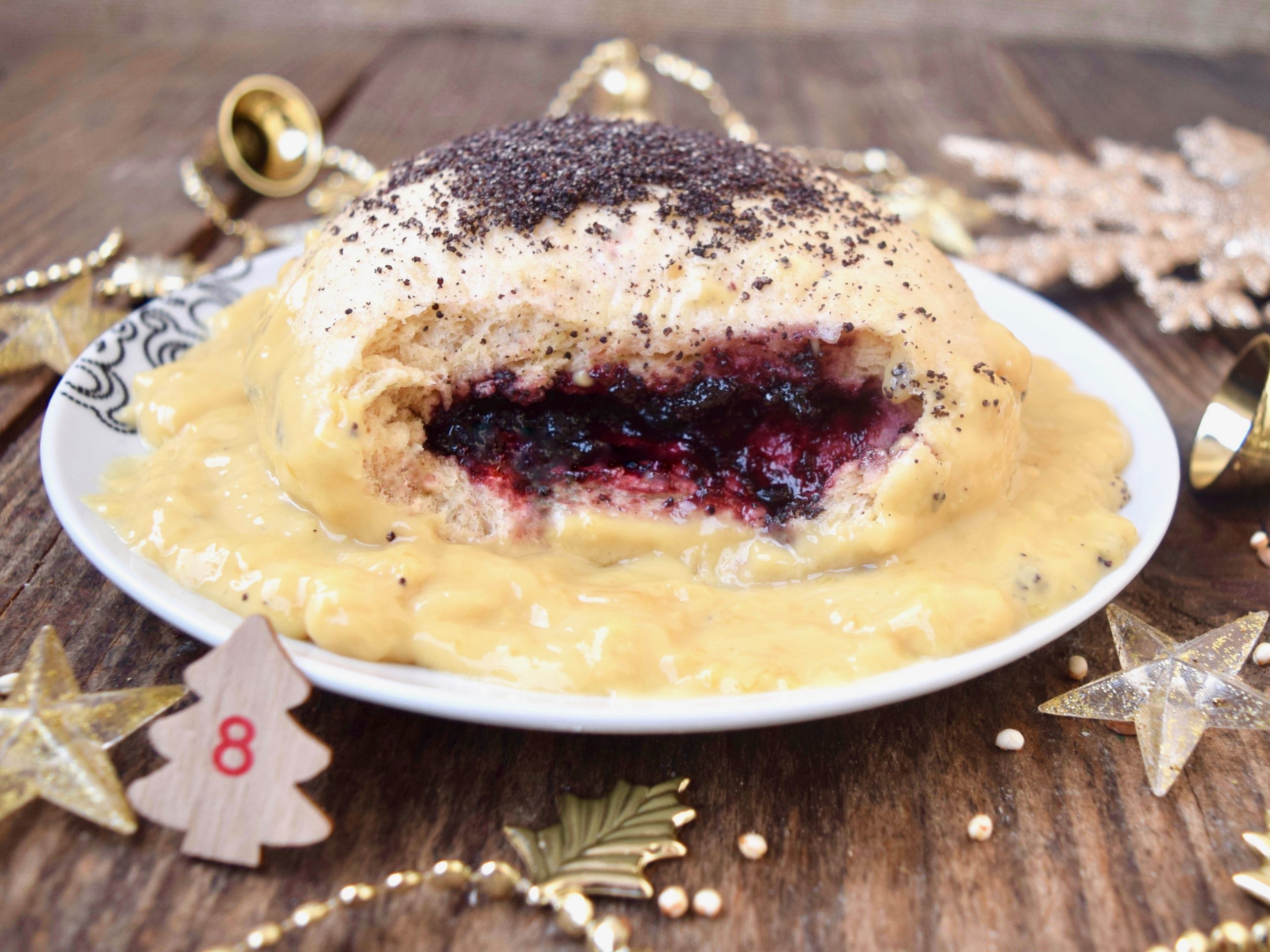 If you haven’t tried yeast dumplings, you have to try them, because they are simply amazing! They are so soft and fluffy and with vanilla cream on the side and some poppy seeds on top they are irresistible.

Yeast dumplings are a traditional Austrian food. We used to always eat them when we went skiing in Austria and were always so excited to enjoy this delicious treat! So now we’ve decided to make our own vegan version. 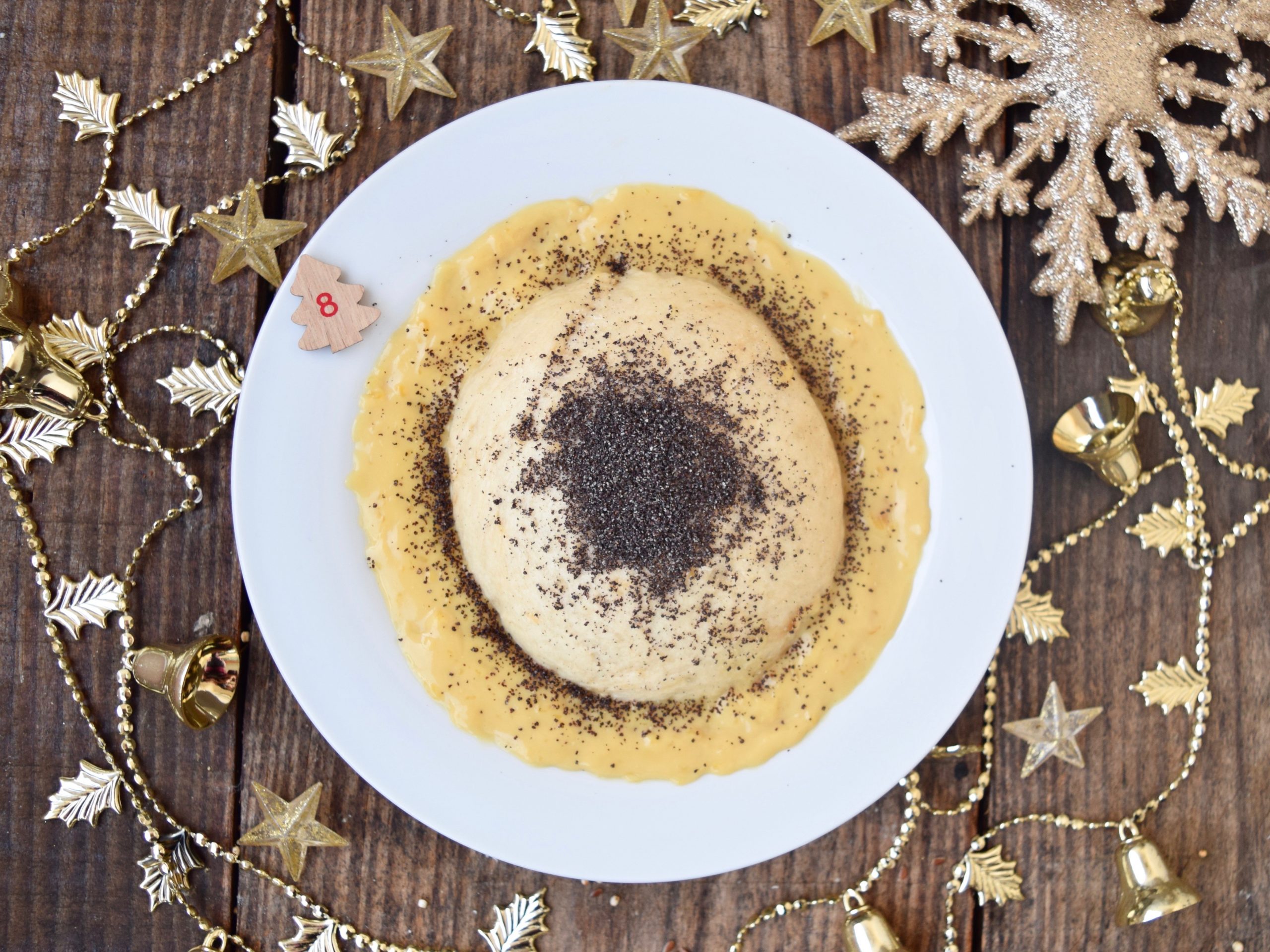 These dumplings are sort of a combination between sweet bread and dumpling. They are actually made with yeast but are cooked on steam! This makes them incredibly soft and fluffy! Usually they are made with plum jam in the centre, but we used blueberry jam, because we had a homemade one at home. Dumplings taste amazing combined with some delicious vanilla sauce and poppyseeds on top. 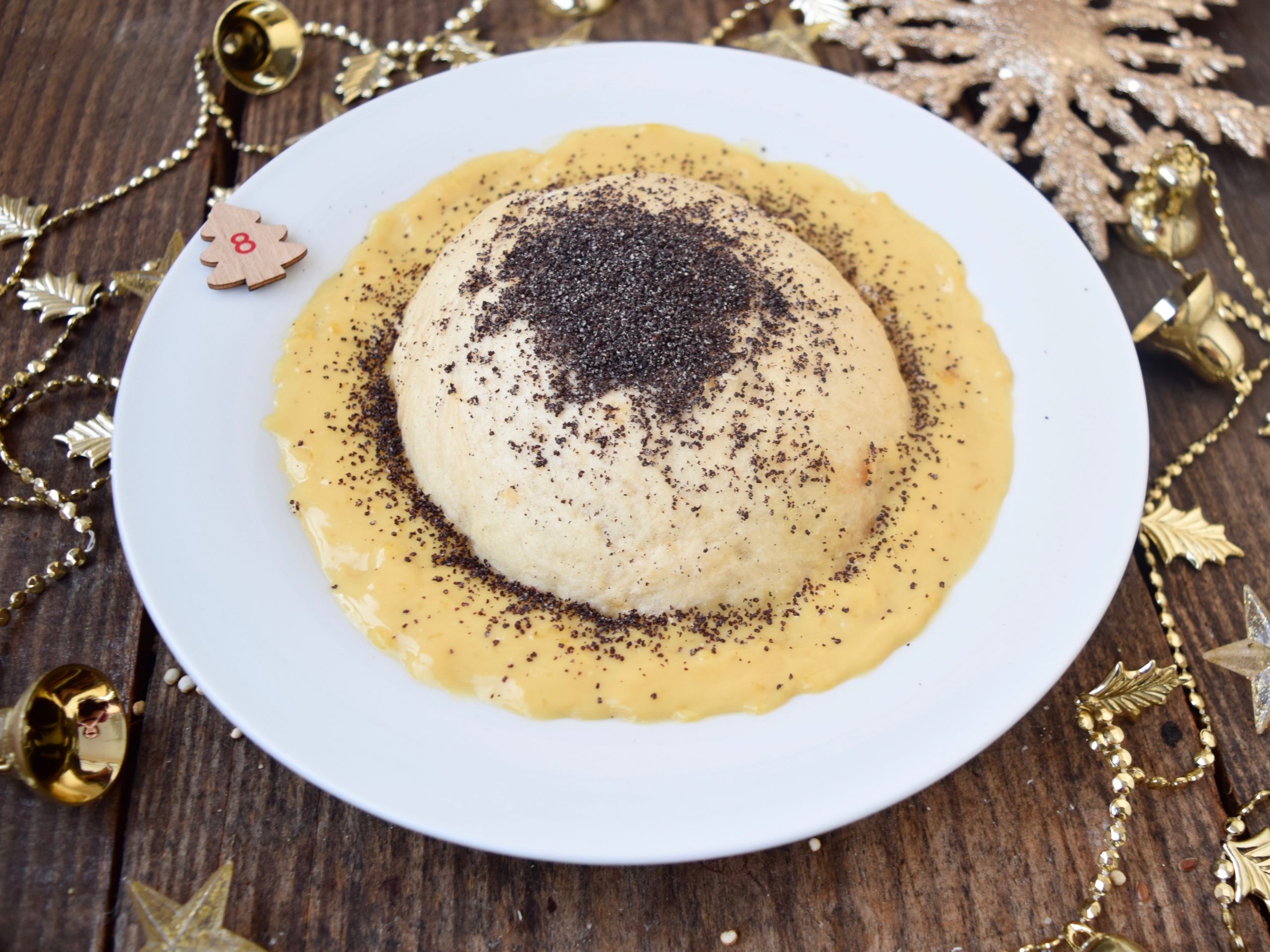 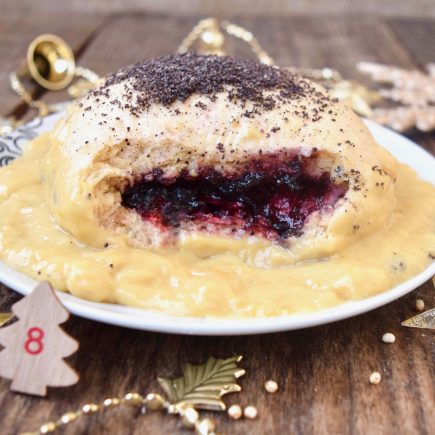 theveganharmony
Very soft and fluffy dumplings filled with jam and with vanilla sauce on the side.
Print Recipe Pin Recipe
Servings 2 dumplings 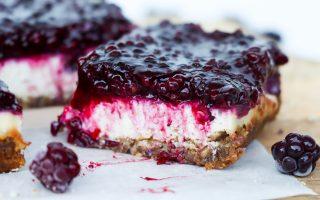 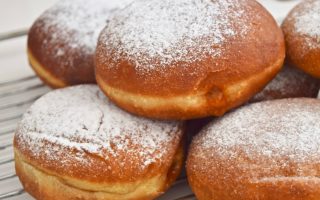 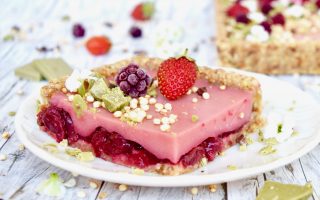